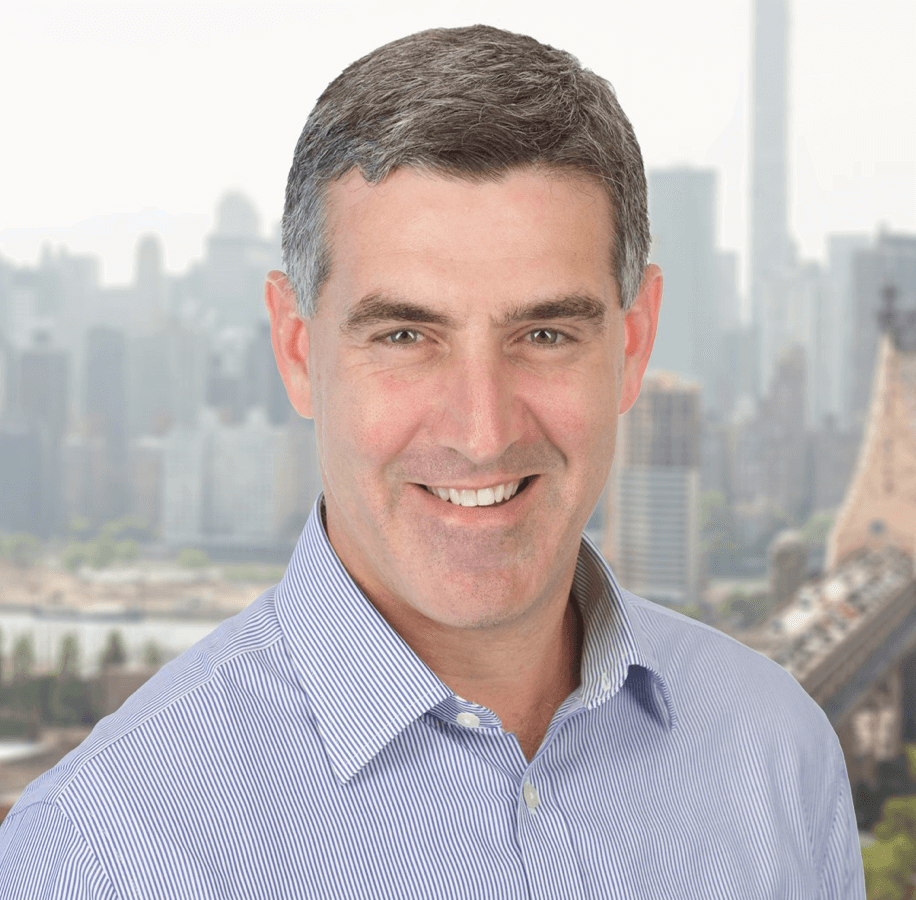 In his role as President, Josh Rabina oversees Rabina’s financial and strategic activities.

Prior to joining Rabina, Josh co-founded and ran Sentinel Data Centers, a private developer and operator of mission critical data center real estate that remains an active affiliate of Rabina. Starting in 2002, Josh engineered the acquisition and repositioning of troubled assets in the wake of the dotcom crash, many with zero occupancy and complex construction challenges. By aligning all elements of the engineering, construction, capitalization and marketing strategies toward attracting long-term, investment-grade tenants, Josh delivered a solution that had not previously existed for this asset class. Under his leadership, Sentinel grew to become one of the largest national data center companies, executing over a billion dollars of construction and producing over two billion dollars of asset value.

Josh has recently focused on expanding the breadth and depth of the Rabina platform and pipeline and on integrating and continuing to grow the affiliated Sentinel platform.

Josh began his career at Credit Suisse First Boston in the corporate Mergers and Acquisition Group and subsequently the Private Equity Group. He received an MBA from Harvard Business School and a BA in Public Policy from Brown University.